​
Newly promoted Lieutenant Valentine Ventura finds herself working with famous Captain Antoine Thomas who just came back from his medical leave after the tragedy he lived a few months ago : victim of a car crash that killed both his wife and the child she was bearing, Antoine Thomas spent several months in the hospital, and is now back in a wheelchair after losing function of his legs. Working on the case of a murdered young journalist, the two detectives succeed in arresting her colleague, whose guilt is undeniable. Multiple elements even indicate that they just caught a serial killer; although he admits he killed the young journalist, their suspect didn't commit these other murders, and seems to be the victim of a manipulation.
​ 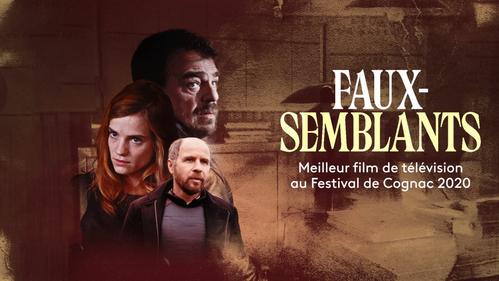 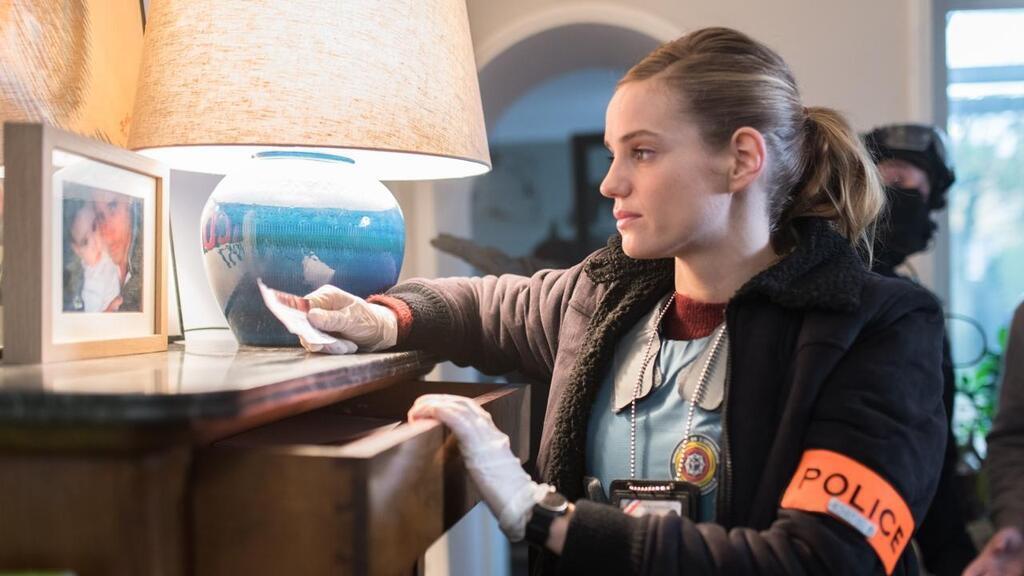