​
After freeing Baghdad from the clutches of its terrible vizier, Aladin is bored in the palace. He has not yet decided to propose to the princess. But a terrible dictator, Shah Zaman, invites himself to the Palace and announces that he has come to take the city and marry the Princess. Aladin has no choice but to flee the Palace. He will attempt to retrieve the ancient Genie from him and thus return to liberate the city and save his girlfriend.
​ 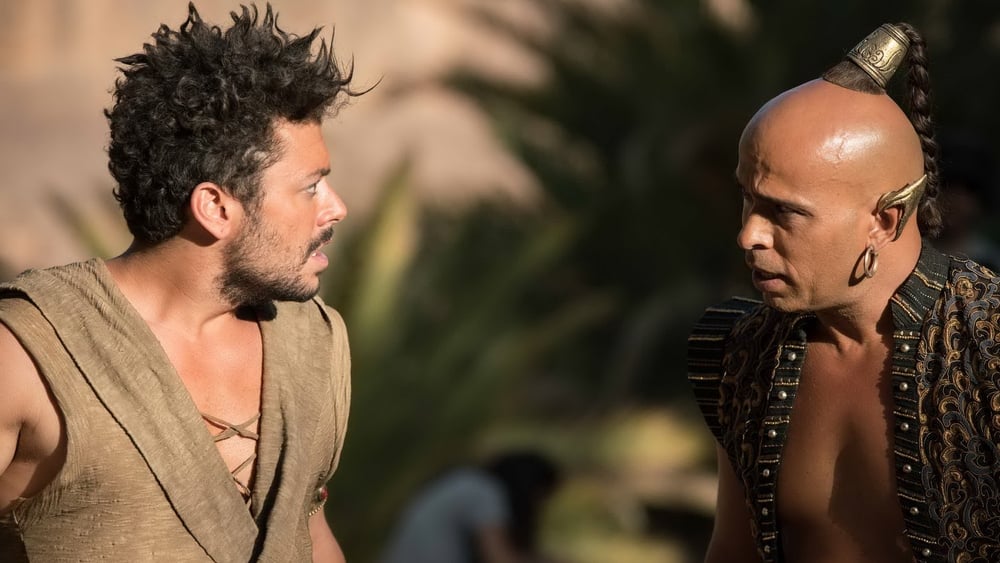 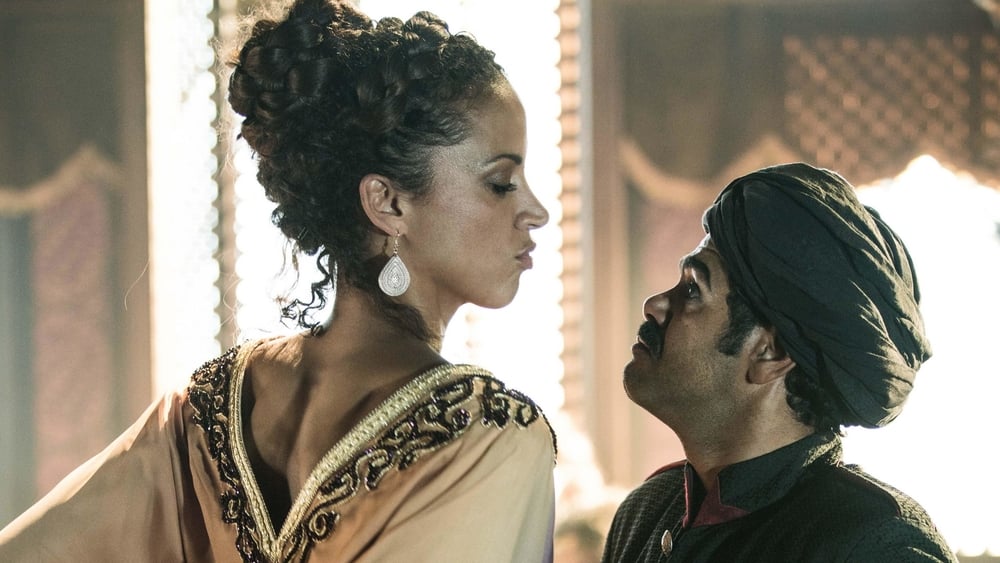 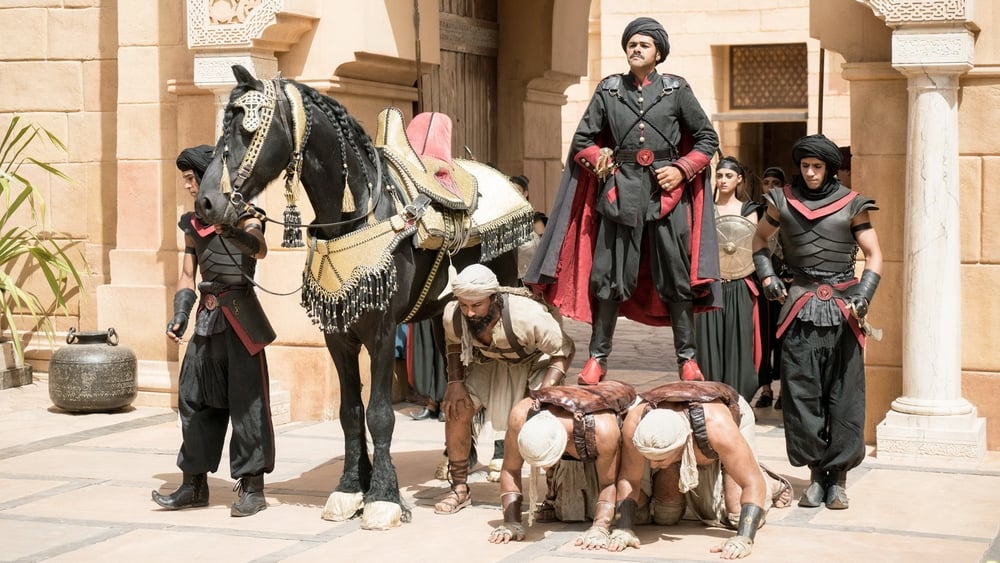